I would have liked Washington the Football Team. You know, the WTF team for short.

Sadly, like most things, Snyder screwed this up. The Indians are going to meet with Native Americans to discuss their name. 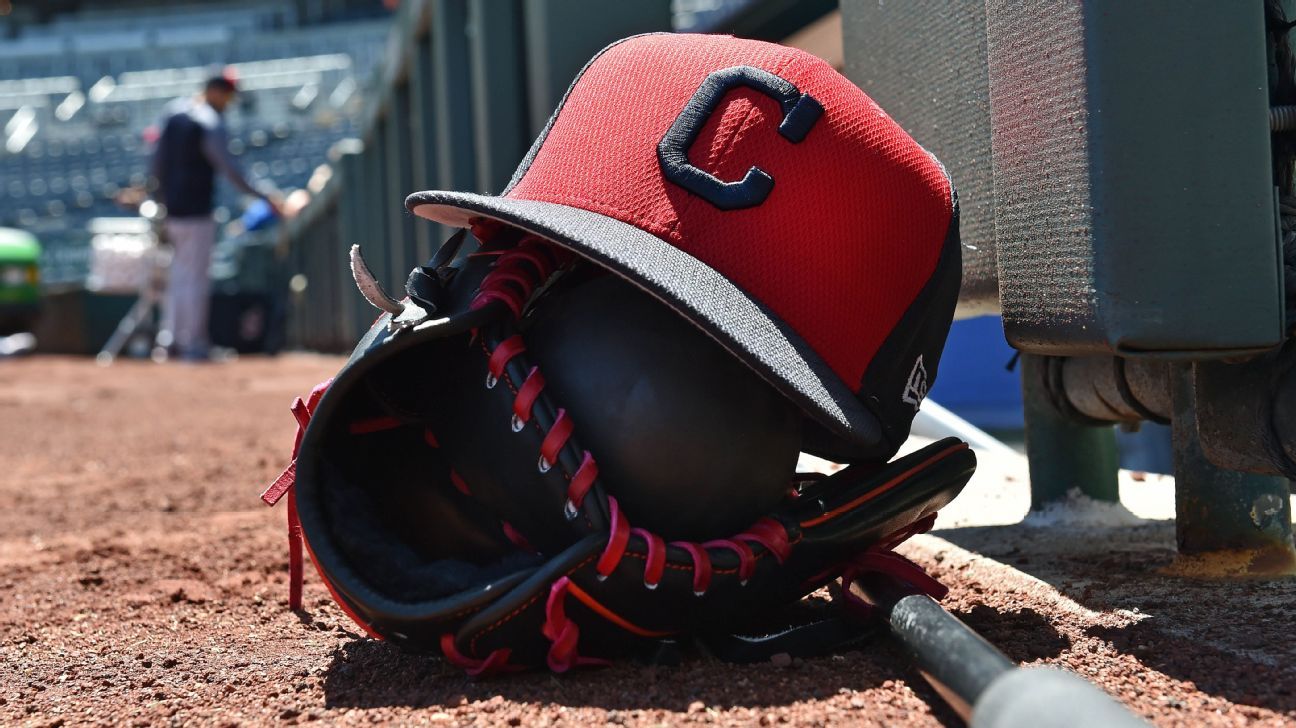 The Cleveland Indians will meet with Native American groups as the team considers changing its name for the first time since 1915.

I don’t care if the Indians change their name or not. But clearly this is the way to go. That is the only way the name won’t change. You speak to the community and then educate yourself, the team, and the fans. Maybe you learn they are offended, or maybe your realize the vast majority aren’t. Yet Snyder isn’t doing any of that and has settled on changing the name. But he doesn’t even have the foresight to actually have a name. Which tells us what we already know is that he’s doing this just to placate people who don’t even watch football.

well, to be fair, I didn't see a scenario in my lifetime where we changed the name.

anything can happen. I dont think what I said will...but, damn I am holding out hope.

Surprising that no one has asked Joe Gibbs what he thinks about this.

I know that Charles Mann,Darrell Green and Brian Mitchell were quick to throw the Redskins under the bus as was Mark Schlereth...which was disappointing to me.

All these years, Snyder defended the name, what it meant, how he's been a fan since childhood...blah blah blah.

The first time a sponsor threatens to pull out, he looses his balls.

What a fake POS he is.

I have a name that nobody could find offensive...... Eggs on the warpath.

As a wobbler, I am offended!

The Redskins do in fact fall down.......frequently

This is not splitting the atom folks

I agree a month before camp is probably not enough time but 14 months?

If Snyder had ever done a 14 month review of this team’s operations overall perhaps we would be further down the road to respectability.

What they mean is, in order to be ready to sell a bunch of shit with the new name and logo on it, we need 14 months. That’s what this is all about.

so, changing the colors would be a distraction
but, the name? Nah, Thats nothing!

Maybe he's holding off so the new ownership can pick the name.....

MikefromOH said:
so, changing the colors would be a distraction
but, the name? Nah, Thats nothing!
Click to expand...

I’m glad I’m not the only one who caught that. This whole thing is a joke.

The time frame doesn't bother me ... branding a professional sports franchise has so many levels I don't think any of us really have a sense what's involved. I know I don't.

The one thing I DO wish had happened---I think Brother Boone noted it before---is if Snyder had tried hard to negotiate with FedEx and Amazon, etc., to keep the Redskins name for one more year while they went through this process. Maybe he did, but I doubt it. There would have been pushback from certain media, yeah, and Twitter would have killed them for it, but I think it might have flown if handled right. They could have announced that the change was coming in a year, and that they would be spending the year making sure it was done right.

But whatever. There is zero chance they could have satisfied everyone on this mess. So in the end they'll satisfy no one.

Only thing that will fix this long-term is if and when they put a winning program on the field.

Sadly, I don't think that would have worked. The announcement of a pending name change is something of a tacit admission that the name carries racist tones. Once you admit that publicly you have to drop it. Once it is indefensible, distance becomes necessary and the sponsors would have demanded it even more loudly (I think).

If I signed a contract with the Redskins, I know their name. It is most likely on the contract, the checks, etc.

You can't just suddenly say "no, i dont like this" and back out of a deal! That is illegal! If you could, most people would once it didn't go their way any longer.

He should have sued them for it and let it get tied up in court. it would have frozen anything they tried to do and we would still be the Redskins. But, he supposedly had been in negotiations with the NFL about the name months before all of it happened.

I didn’t like it but you couldn’t question Abe Pollin’s motives in renaming the Bullets after all the DC murders in the 1990’s.

Snyder on the other hand has no values so to him this was just a way to sidestep the protests and commercial hit and continue on with business as usual.

Uh, oh......need to hire a couple of women to get people off my back

Who Read This Thread (Total Members: 35)