Here’s a good article on how this years draft picks will effect the cap...and such 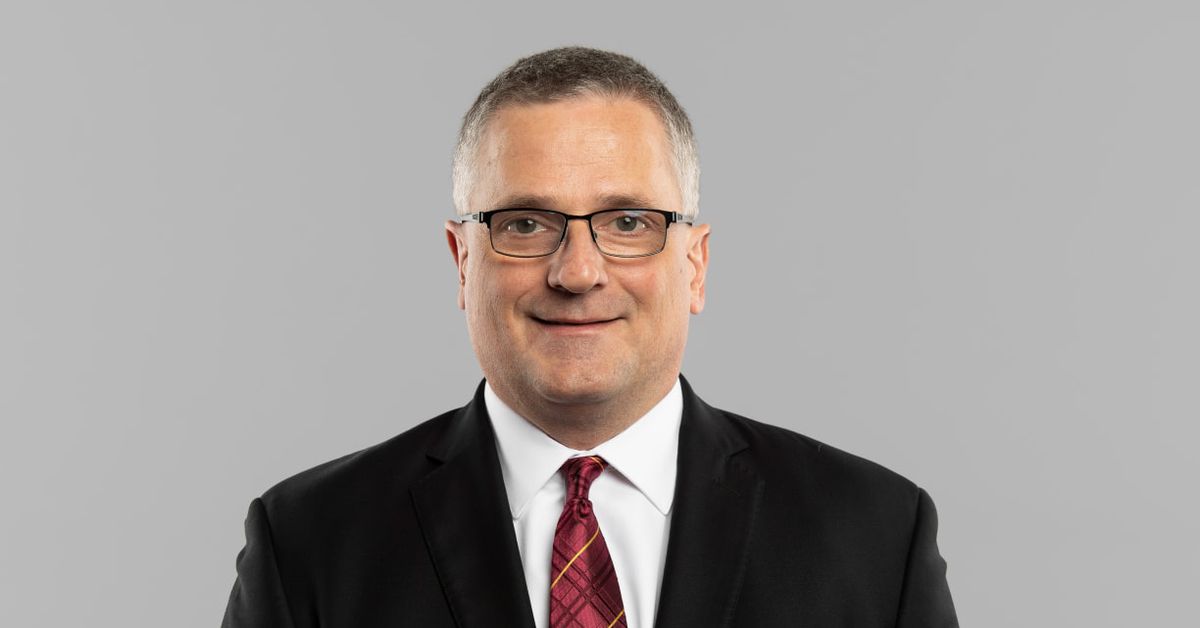 He's projected day 3 and this is flat out SPEED. Looks like he knows Kam Curl too

With the limited college games this season Ron’s new staff has their work cut out for them. Really hoping they don’t revert back to the days where most picks after the 3rd round amount to zilch for this team

Win4us said:
With the limited college games this season Ron’s new staff has their work cut out for them. Really hoping they don’t revert back to the days where most picks after the 3rd round amount to zilch for this team
Click to expand...

Great point !!! We will surely see the impact of not having Kyle Smith around . If any at all

I wish we could actually get an idea of how much Smith actually had to do with it. I was a HUGE member of the Kyle Smith fan club but I've started to theorize since his departure that HE was the one that wanted out because he knew he could never be a 'true' GM with this organization based on how the front office is aligned. He may one day have the title, but a large part of the what the GM is in control of will pass across Rivera's desk, so I wonder if he decided that this front office wasn't for him.

I like to believe that if Smith was the one who was in the draft room this past offseason beating the drum for the likes of Kam Curl, Rivera wouldn't be finding reasons to get him out of the building... he would want that type of talent retained. I don't think it's because Rivera wanted to bring his own guy into that role because the current 'Director of College Scouting' is a guy named Tim Gribble. He's been with the team for 19 years... For all we really know THAT guy is the one who's been killing the drafts and not Smith.

Yeah it’s a bummer Smith wasn’t retained for whatever reason but I’d guess you’re right about him seeing a limited future role with Ron around. Could be he was more ambitious than what Ron wanted out of him, hard to tell at this point.

What I don’t have is the same confidence in this staff without Kyle Smith in the draft room. It’s possible the new crew nails 7 out of 7 rounds, and addresses this teams needs properly though I’m not holding my breath on it.. Who knows these things.

The main pickle of the current setup is the HC has final say and can overrule anyone without a 2nd thought. As far as I know Ron has a gift for coaching but is extremely limited in personnel acquisition, ESPECIALLY college players.
Last edited: Mar 14, 2021

There is not an organization in existence that doesn’t have a final decision maker.

As long as it is not Snyder I’m good.

One LB prospect that would be worth a look later in the draft is Garrett Wallow-TCU
6'2 230
Guy was a safety converted to LB and was the leader of their defense. Sounds like a Rivera guy.

If we get as many quarterbacks going in those first 10-12 picks as is being trumpeted by the draftniks and media/sources, then I see real value sitting there at #19.

Playing the patient game, a really good LB or CB or OT may very well be there that should have gone top 10 in another year, like 2019 when the qb class outside of Murray was below average overall. And I think Rivera would like to fill the OLB spot with a top pick rather than a pricey free agent.

In spending dollars I would much rather commit to getting a free agent WR who can come in and produce from the get go and not use a top pick on one.

Sleeper QB in this draft. A ton of focus being on the top of the draft and even Mond is getting a little more over the last couple weeks. Mills is the kind of a pick you can take in the 3rd or 4th and he can surprise. I'm actually surprised his stock hasn't started going up as the draft nears (and it still might).

Included this in the original post.... No comp picks this year.

If you really wanna have some fun, fast forward those highlights to the 2:35 mark and watch his QB Davis Mills (a potential 3rd or 4th round pick at QB) climb the ladder and hit Fehoko on a crosser who beats the defender to the edge and finishes the play blowing up a CB against UCLA.

SilentThreat said:
Sleeper QB in this draft. A ton of focus being on the top of the draft and even Mond is getting a little more over the last couple weeks. Mills is the kind of a pick you can take in the 3rd or 4th and he can surprise. I'm actually surprised his stock hasn't started going up as the draft nears (and it still might).

He does *look* like an NFL QB in those limited highlights. But Haskins had more game experience, so he would definitely be an unknown which could make him a boom or bust kind of a guy.

The quality Snyder ignored with Haskins was humility.

You have to come into the NFL and believe you have to work harder than you ever have and nothing is guaranteed.

If you have a player with that type of mindset and a modicum of talent you end with Brian Mitchell.

If you have a player with that type of mindset and a lot of talent you end with Chase Young.

I'd add 'maturity'. Haskins had the mindset of an 10th grader from day 1. He probably still doesn't think his parents know more than he does.

Well, evidently his father helped feed this kid's vision of himself with a major marketing brand and becoming a celebrity through sports before the kid even established himself in the league.

Upcoming Pro Days for this week:

As discussed here there are more than 4-5 quarterbacks in the country coming out that are going to make it in the NFL.

NFL media talk about Washington 'failing' to find a future passer because we are picking #19.

We know from history that just about every year there is a quarterback found in Rounds 2-4 that ends up equaling or surpassing those taken in the top 10-15 picks.

It's a bit amusing to me that these media frontrunners keep forgetting where Dak Prescott and Russell Wilson were taken in the draft.

I also want someone to ask Mel Kiper if he still thinks Washington made a huge mistake in passing on Tua to draft Chase Young in 2020.

Looks as if Flores can't wait to unload Tua in a trade.
You must log in or register to reply here.