he said that was the meanest SOB he had ever seen play and he always loved that about him.

Missed this: anyone who followed the Senators and baseball back in the day will likely recall Al Kaline of Tigers fame. He passed away 6 Apr. 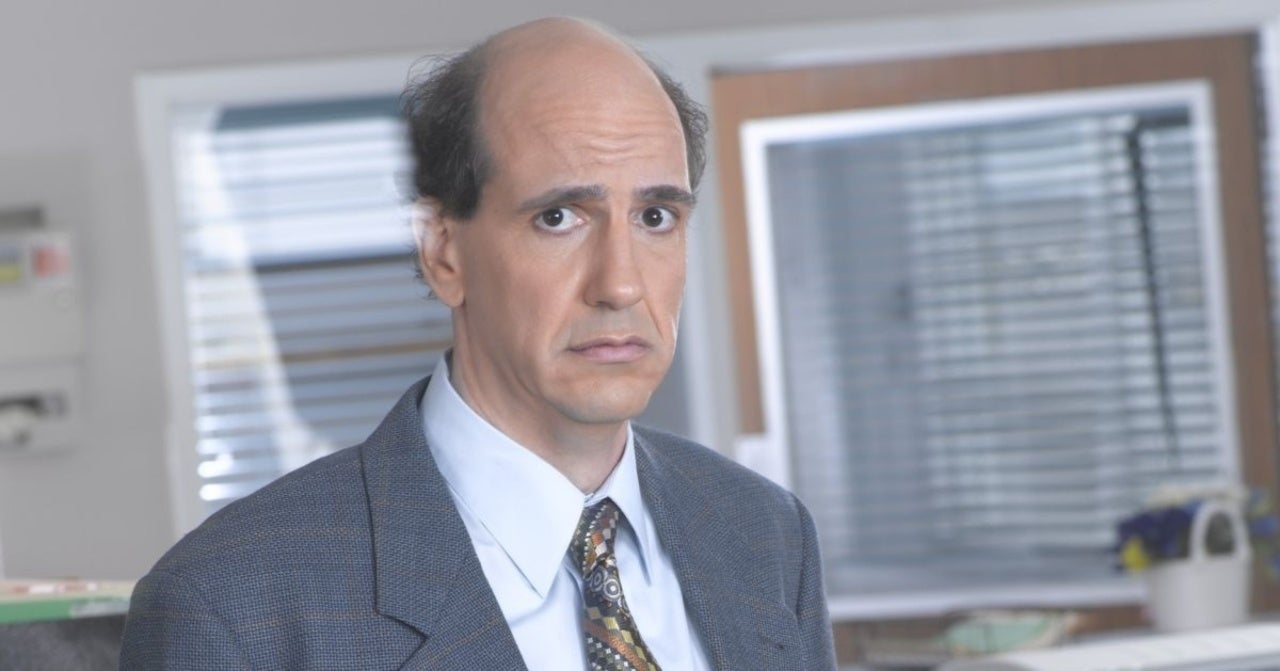 . Truly such a kind, sweet guy. He will be missed by so many.' Lloyd's other appearances as his [...]

Don Shula has passed away at age 90. My mother worked as the Athletic Department secretary at the University of Kentucky when Don Shula, Blanton Collier, lots of other future NFL coaches were there. She knew Coach Shula well. RIP to an NFL great.

Brad Howe, lead singer for ‘Bad Company’ has passed at 66 The magician survived an attack by a 380-pound tiger, who bit his neck during a show at the Mirage Las Vegas in 2003.

Musician Little Richard has passed at 87 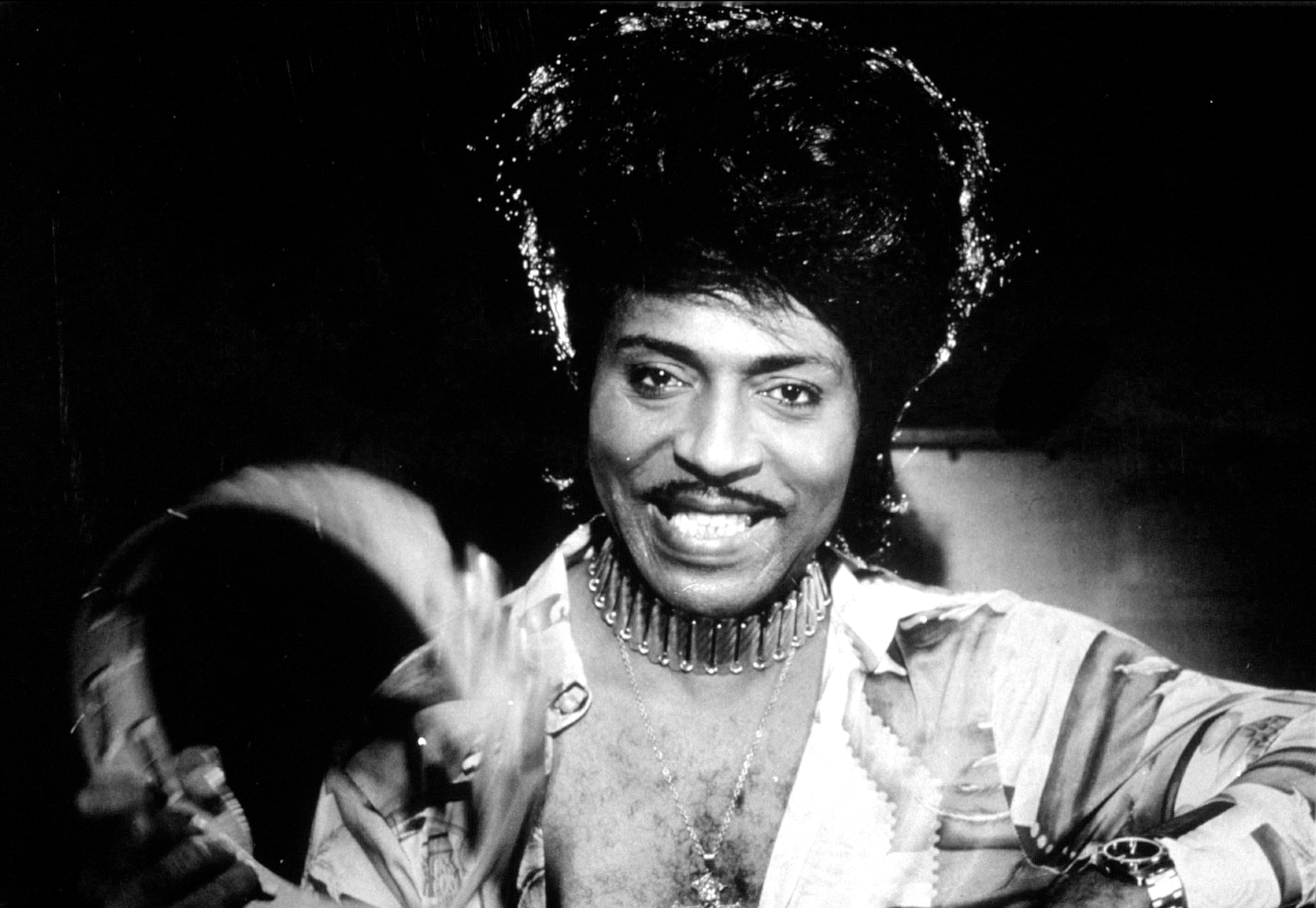 Pianist-singer behind “Tutti Frutti,” “Good Golly Miss Molly,” and “Long Tall Sally” set the template that a generation of musicians would follow

was married to his wife for 62 years. that is just amazing in itself. 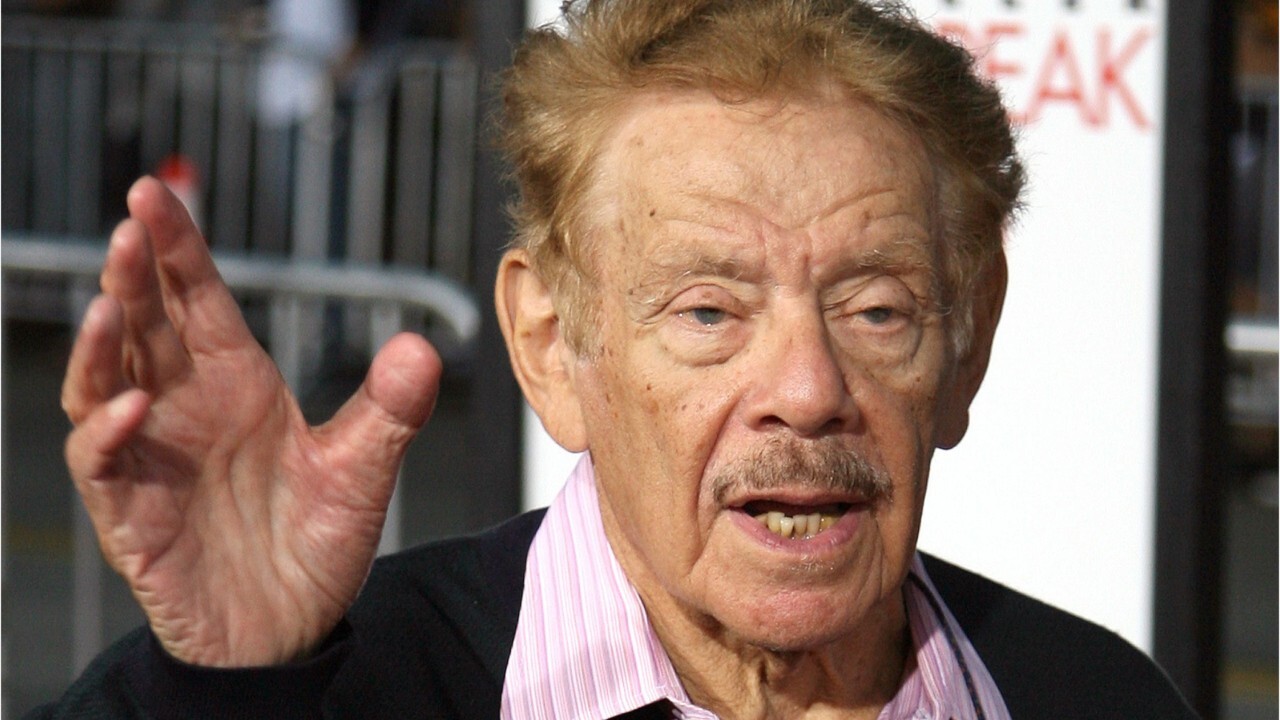 Actor and comedian, Jerry Stiller, the father of Ben Stiller who was known for his roles on "Seinfeld" and "The King of Queens" has died of natural causes, his son announced on Monday. He was 92.

Ken Osmond...AKA Eddie Haskell on Leave it to Beaver passed at 76. 'Eddie Haskell' from ‘Leave it to Beaver’ dead at 76. Survived being shot fives times as a real cop in LA.

As a cop in Los Angeles, he was shot five times during a chase. Four of the bullets impacted his vest, while the fifth round ricocheted off his belt buckle.

Jerry Sloan, coach of the great Utah teams with Stockton, Malone, and Hornacek and former NBA All-Star with the Chicago Bulls, has passed.

Elephant said:
Jerry Sloan, coach of the great Utah teams with Stockton, Malone, and Hornacek and former NBA All-Star with the Chicago Bulls, has passed.
Click to expand...

Maybe the toughest SOB to ever put on a NBA uniform. RIP 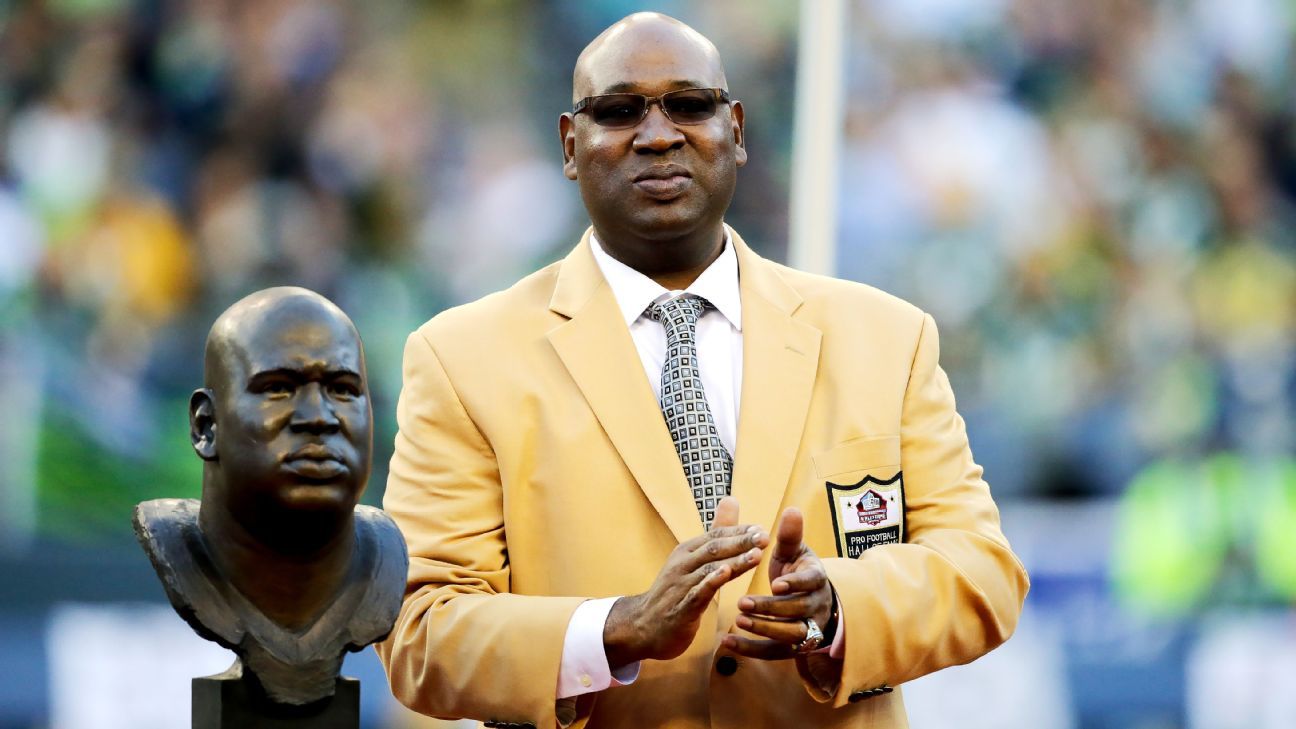 Hall of Fame defensive tackle Cortez Kennedy, who had 58 sacks during his 11-year career with the Seahawks, has died at 48.

Discovering the news of his passing this morning, reminds me of how spoiled I was as a young man with my sports' teams.

Wes Unseld passed. That Bulletts team should have won back to back championships, but the Supersonics were pretty good, too.

R.I.P. Wes, and thank you for giving me something to cheer for when I was a kid.

Edit: Wow! Just looked at his stats, he was the NBA rookie of the year and league's MVP in the same year.He was the #2 overall pick behind Kareem Abdul-Jabbar.
You must log in or register to reply here.

Who Read This Thread (Total Members: 11)