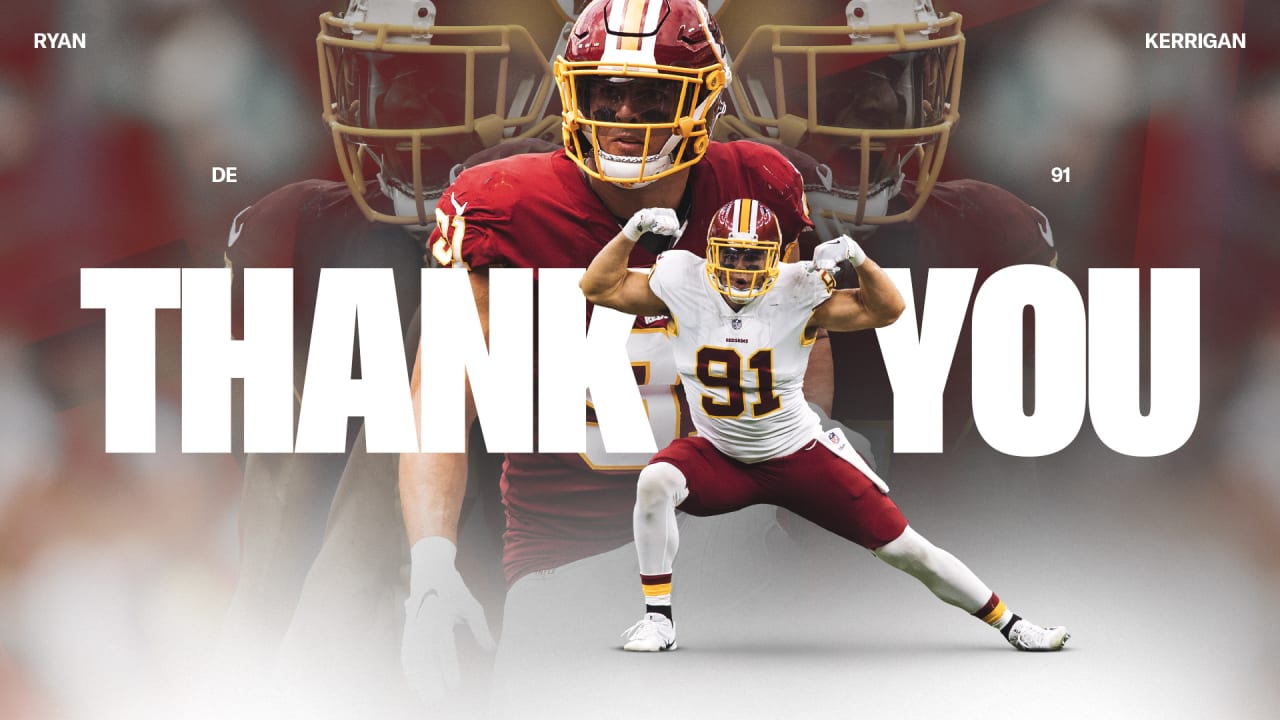 Kerrigan retires as Washington's all-time official sack leader with four Pro Bowls and a decade's worth of memories. 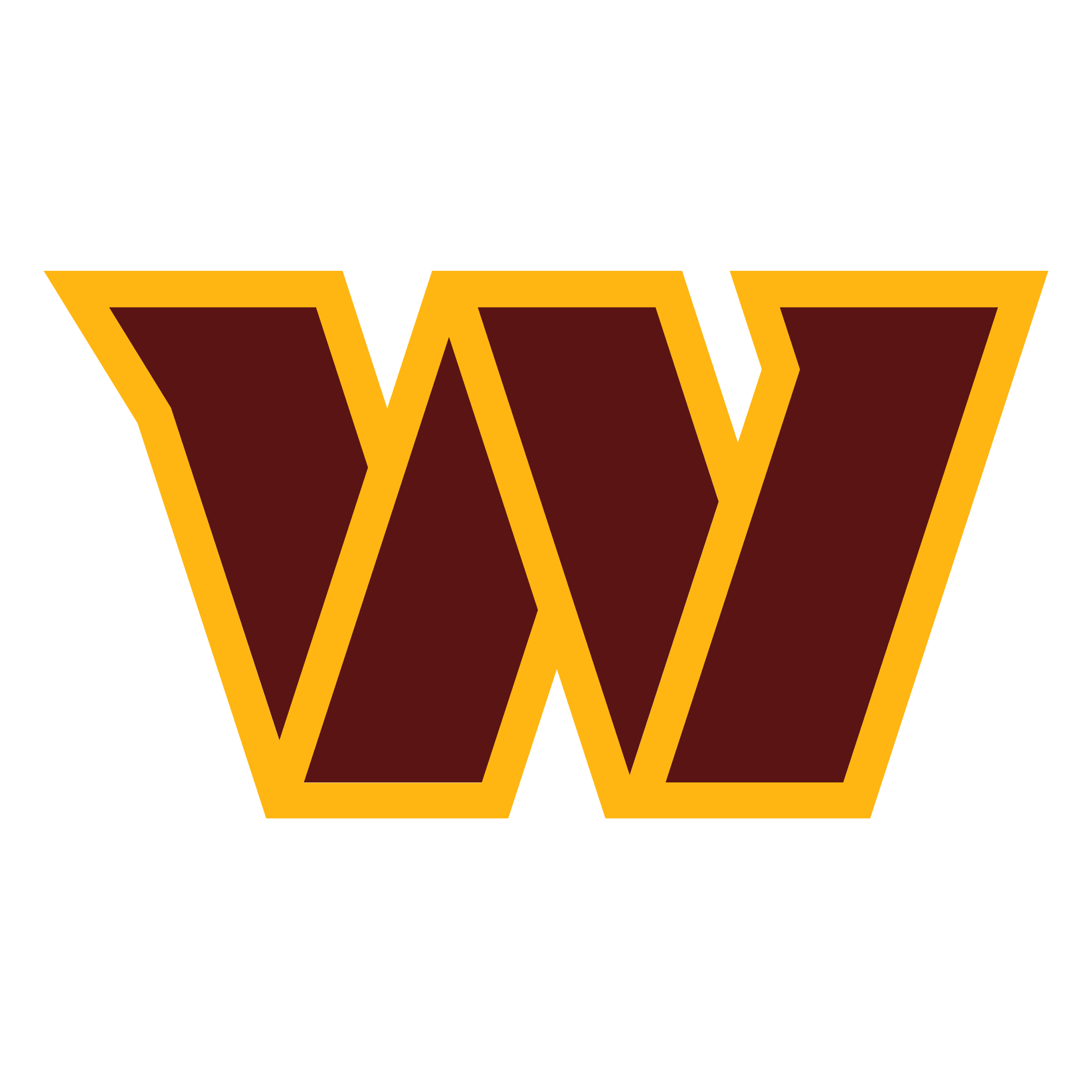 he was an outstanding player who was rarely used to the best of his ability, using him as an OLB and not an actual end, was one of the reasons why our defence struggled so much for several years despite having some talent. He was one of my favourite redskins, always played hard and made plays despite being forced to play out of position.

Sometimes things just make sense. That’s rare around here, so I approve.
You must log in or register to reply here.

Who Read This Thread (Total Members: 15)