From the 'It Could Be Worse' Files

I never in my lifetime saw anything as cheesy as that mess last night.


He should go buy out Barnum and Bailey.

Just bring a stack of $1s to the stadium

Just got this text message from a buddy of mine watching at home: "I can't believe there are pole dancers. How funny." For the record, the women shaking it atop of the end zone platforms are called the Miller Lite Rythm & Blue dancers.

Jerry has made a laughing stock out of Dallas for the rest of the National Football League since Jimmy Johnson told "The Joker" Jones to get thee behind him.

Lastnights' fiasco was just another 15 year encore with lifetimes more lining up for the future right in front of our eyes.


The real Ring Leader of this Circus Jones is Jerry Jones and opening the New Stadium only reinforces that he will never let his death grip of this franchise go.

They are to my right and I kept looking up there trying to figure out what the heck the point is?

He got popped pretty good on the local ABC affiliates news broadcast too and the word "cheese" was used a lot.

Nothing says 'class franchise' like bitches and ho's gettin' busy in a crows nest.

I mean, I could hardly believe my eyes.

All Jerrah needed was a giant Golden Calf at halftime to complete the scene.

Maybe he's saving that for next week's Monday nighter 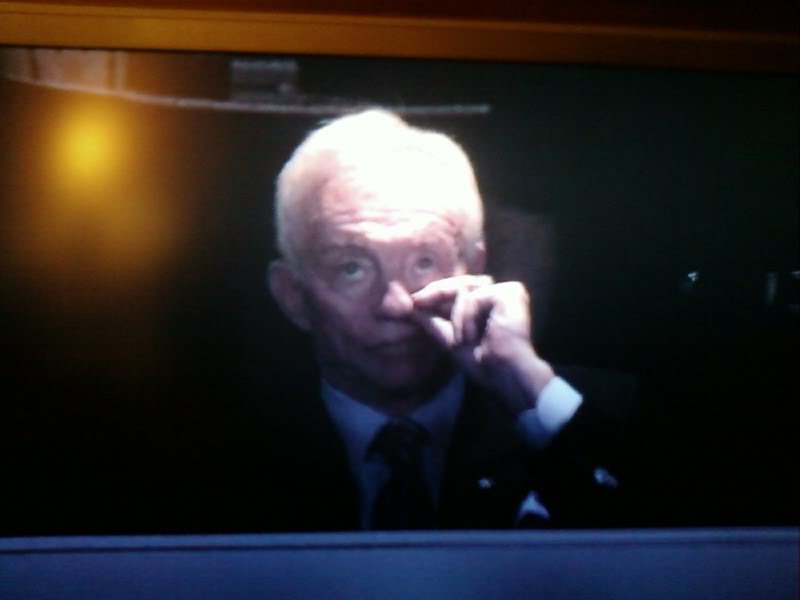 You guys have it all wrong.

Those chics need some poles to dance with.

Not sure what is worse...the dancers or drummers wearing those gay popeye outfits with big blue star. lol

Boone said:
You guys have it all wrong. 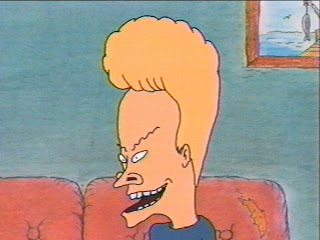 riggins44 said:
Not sure what is worse...the dancers or drummers wearing those gay popeye outfits with big blue star. lol
Click to expand...

All I could think when I saw the photo was, “Do those sailors know they’re not at a strip club?”

Thanks for posting this, Boone. The comments at CowboysZone were hilarious.

You guys are killing me. I can't stop laughing at this thread. Thanks for making my day!

Boone said:
Nothing says 'class franchise' like bitches and ho's gettin' busy in a crows nest.
Click to expand...

I'm literally wiping the tears from my eyes. Funny stuffs. Thanks.

It's got to feel a long, long way from the glory days for fan's of 'Americas Team', don't cha think???
You must log in or register to reply here.