Only cooler....everyone has heard about it I'm sure, but this guy I think deserves his own thread.

Best part was his response to the question reporter asked him at 2:20 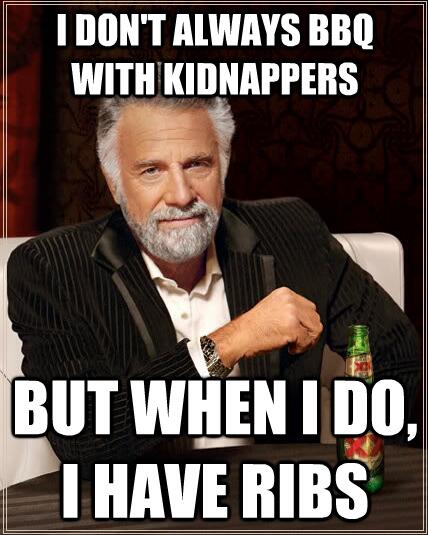 Thank the Lord he was able to help those girls!!

MikeSr619 said:
Its every day Americans that choose not to turn their back that make it happen
Posted via BGO Mobile Device
Click to expand...

MikeSr619 said:
Its every day Americans that choose not to turn their back that make it happen
Posted via BGO Mobile Device
Click to expand...

I just read that Anderson Cooper asked him if he should get a reward and he responded with..

"I get a paycheck, give any reward to the girls who were rescued"

I really like this guy and I hope that some of the mocking I am seeing on the web subsides, hes a good egg overall from everything Ive seen

Was watching the news and they said he might not have actually done anything, there was another guy who broke down the door, then took him to his house to let her use the phone...Ramsey just poked his head in to see what was going on. At least he's not trying to claim the reward for doing something. Just another guy looking for his 15 minutes of fame, it looks like.
You must log in or register to reply here.