Back Shoulder Fade – Have we found an…. IDENTITY?!


The Hogs. The Posse. The Diesel. The Fun Bunch. Darrell Green, the shut down corner who could literally run down anyone in the NFL. Art Monk, the walking 3rd down conversion. John Riggins, the freight train that would knock your d*ck in the dirt and run by you just the same. At the center of it all was Joe Gibbs. The soft-spoken man with the unmistakable giggle. I think we can all look back and remember who we were during our glory years. We controlled the line of scrimmage, punched you in the mouth, took your lunch and you would thank us for doing so.

We had the unit unlike any other unit the NFL had ever seen… THE HOGS. 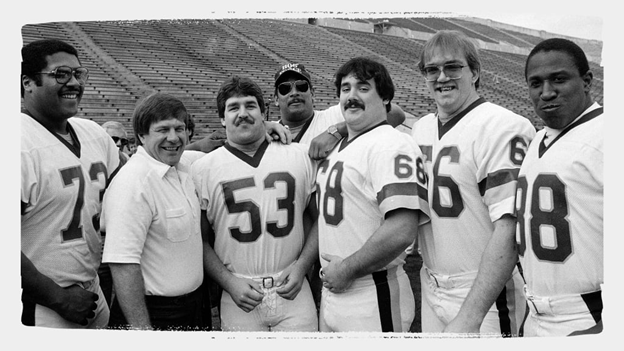 This was our identity. This was Russ Grimm changing the play in the huddle over and over again, so he could continue to pound Randy White into submission. This was him telling Randy White it was coming, and there was NOTHING he could do about it…. The whole team embraced this mantra. We’re going to be bigger and badder than you.

I bring these sweet memories to the forefront to ask the question… have we actually found our… identity? Something that’s eluded us for 30 years? The answer to the question we’ve been talking about like it was some artifact from Indiana Jones? The holy grail? The chalice that is ugly and dull among a room full of treasure? Is it finally right there in front of us?!

I guess to answer that question, I have to ask another. Who is the 2021 Washington Football Team? Is there any hesitation? Nope.. You likely instantly had Chase Young come to mind…. Montez Sweat… Jonathan Allen, Daron Payne, Matt Ioannidis, Tim Settle. A position group that has the ability to set the tone, and form the IDENTITY of the entire team. Memories of Chase Young sprinting down the sideline to hug Taylor Heinicke after a touchdown, screaming Heini-CKIE!!! Montez Sweat batting the ball and forcing an interception to beat the 11-0 Steelers… (we also stopped them 6 times on the goal line in that game ). This unit says “we’re comin, and we’re not gonna stop.”

To this point this offseason, we’ve seen this same mentality across the entire roster. Versatility. At QB we have shifted from 2 statues, to 3 QBs known for ability to extend plays and get the 1st down if they need to. At all 3 playmaking positions we see the same thing. Gibson, McKissic, McLaurin, Samuel, Brown, Thomas, Bates. All players that can wear multiple hats. Gibson and McKissic both very capable of catching passes, and running the ball. McLaurin and Samuel very well suited to play all over the field. Thomas, a very pleasant surprise who appears to be on the rise.

So, I want to ask you Washington Football team fans. Do we appear to have a system in place that we’re building toward, instead of just adding ‘talent’ to the roster and trying to make it work? Could that be why we didn’t make a big move for a QB? Because the QB’s that may have been attainable weren’t right for out system? Could we finally be in a position that fans have been SCREAMING for, for years?! Do we have an identity? 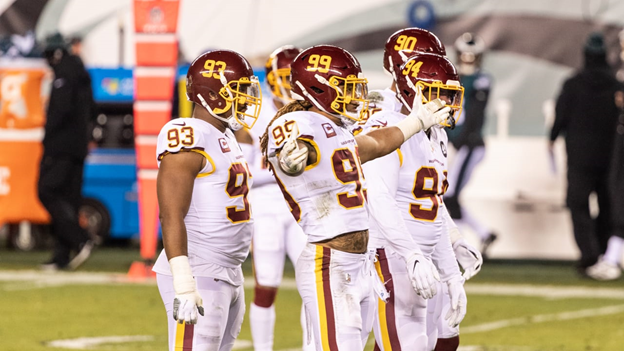